7 times a guy got over internet
ShareTweet 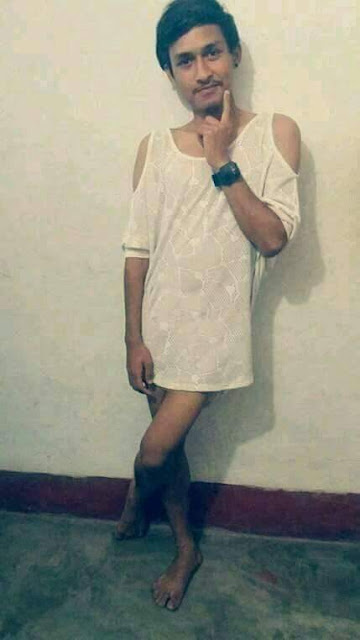 Then after he posted another photo where he is holding a bottle of beer wrapped with papers. The caption made this photo more funnier because he quoted,”Mom says No beer my son” 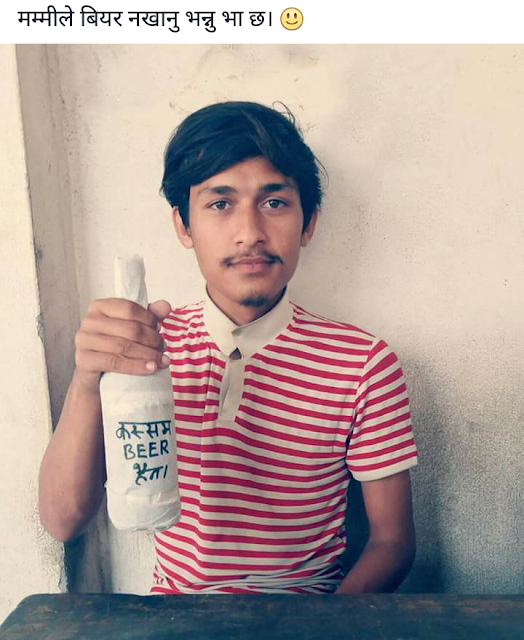 Few days ago, we had posted his video ” How girls ask their dad money for CHATPATE”. This also went viral in Nepali Social media. Here we present this video too

Then he again hit the internet with his next photo. He is seen holding a cock in a roadside. There he was not too funny, but again with the double meaning caption, he became able to make his followers laugh high. 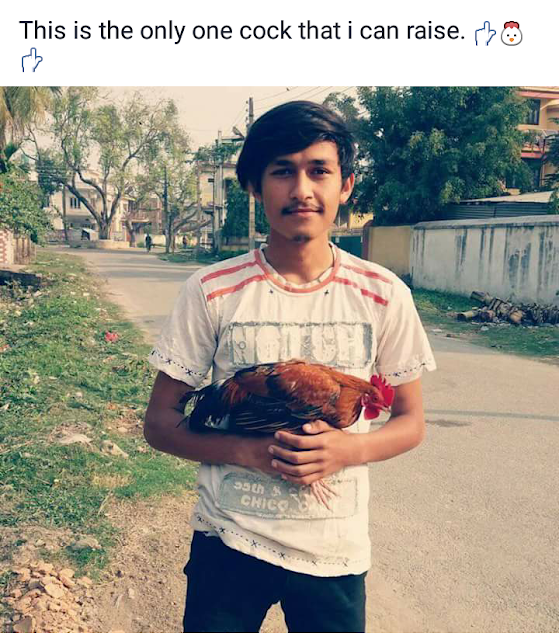 After that he again hit the social media with a photo. He was riding a old bicycle and captioned it as Travelling to America. Ain’t this funny? 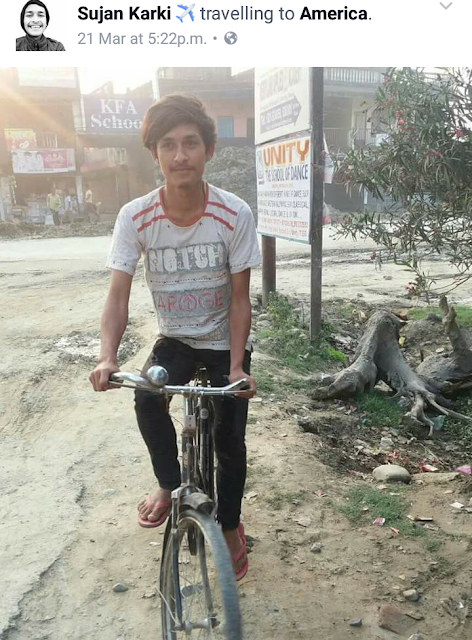 Then after he posted a photo on MYADI POLICE DRESS and captioned it well. This showed us that he is self dependent too. Earning on our own has been a difficult thing for 90’s kids. But, he is doing this too. We really appreciate your courage and dedication . 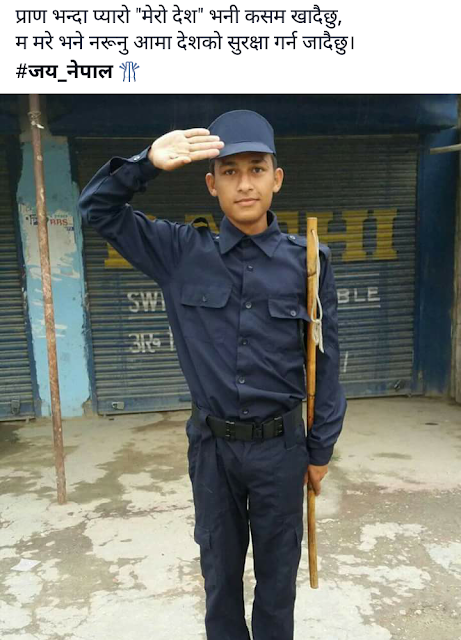 He photoshopped a picture riding a goat with DUKE logo and made his followers laugh high. This photo also got published on NAJ Entertainment facebook page too. 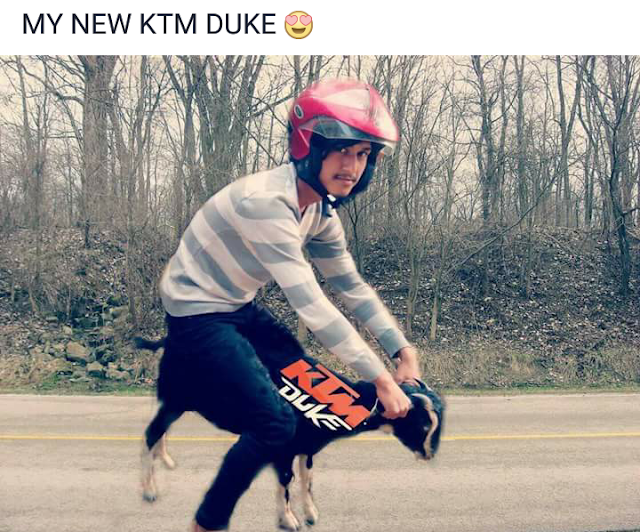 And finally, this guy is Sujan Karki from BiratNagar. Thank you for making your followers happy. Keep entertaining dude. 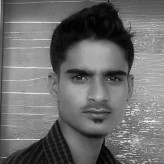